It is with great sadness that we must announce the passing of our client and friend, David M. Pierce, who died in Paris yesterday after being incapacitated by a stroke several years ago. 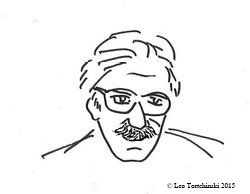 Author of zany mysteries, poet, songwriter, and sometime actor, Big Dave, as he was known to his many friends, was born in Montréal, Canada, in 1932 but spent most of his adult life in Europe, primarily in Paris.

As a lyricist, Dave wrote songs for the likes of Alice Cooper, Chad and Jeremy, and John Entwistle.  In the early 1980s, in collaboration with Jeremy Clyde, he wrote the musical comedy parody of Flash Gordon, Captain Crash and the Zorg Women parts 5 & 6, which was performed in London and Los Angeles.

Dave’s career as a mystery writer began in 1989 with the publication of DOWN IN THE VALLEY, the first title in the off-beat series featuring V (“for Victor”) Daniel, published in the UK, the USA, France, Germany, Japan, and Denmark, and now available for Kindle and print-on-demand from Amazon: http://www.amazon.com/David-M.-Pierce/e/B001HPGSWG/ref=sr_ntt_srch_lnk_1?qid=1443020350&sr=1-1. 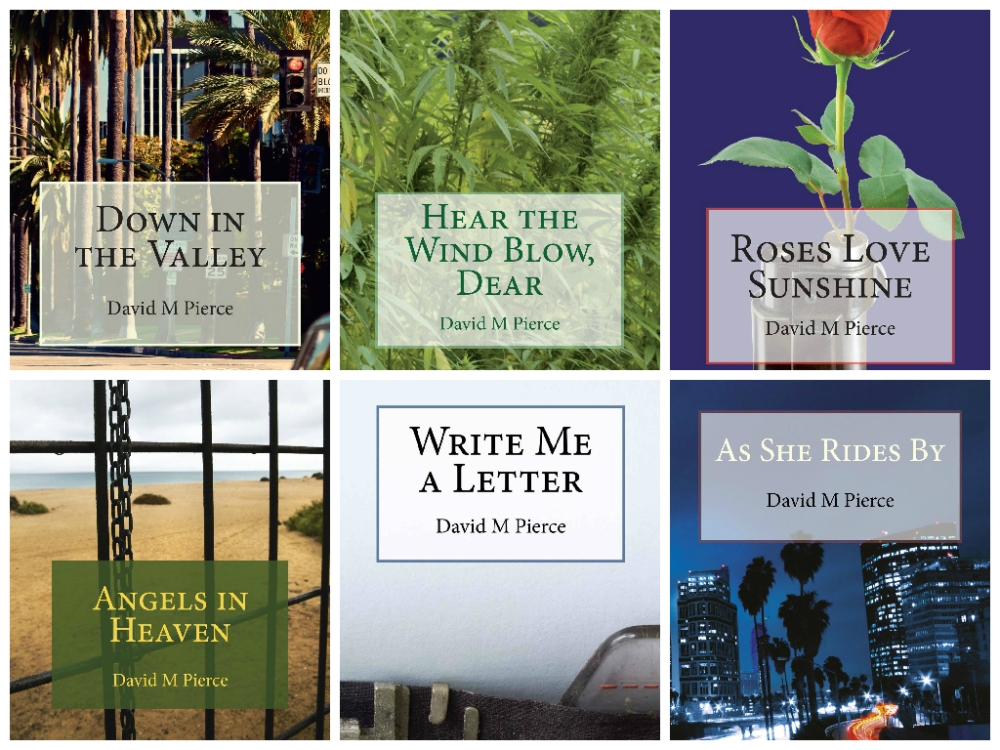