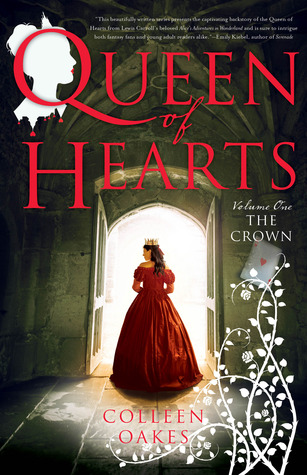 Grant Pierce Myers, who wrote last year’s The Maze Runner, has been tapped to adapt Queen Of Hearts, Universal Pictures’ pic based on the Colleen Oakes YA book series that imagines the queen from Alice In Wonderland fame when she was a teen.

The plot centers on the young Queen of Hearts from Lewis Carroll’s famed fairytale, when she was merely princess of Wonderland Palace. A host of other characters from Alice show up, and the future Knave of Hearts is the love of her young life.

The first two books in Oakes’ planned trilogy were published by SparkPress, a BookSparks imprint. HarperCollins came aboard and will republish those two books ahead of the third novel set for summer 2018.

Universal director of development Sara Scott will oversee the project for the studio. 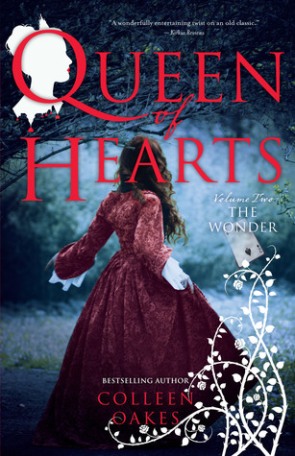