The nominees for the 2019 Will Eisner Comic Industry Awards have just been announced, and many of our clients are nominated in the graphic novel categories:

is nominated for an Eisner Award in the category Best Reality-Based Work. 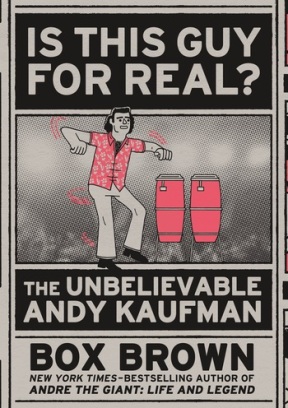 Nominated in the same category is Box Brown’s IS THIS GUY FOR REAL? THE UNBELIEVABLE ANDY KAUFMAN (First Second).

In the category Best Adaptation from Another Medium is SPEAK, T 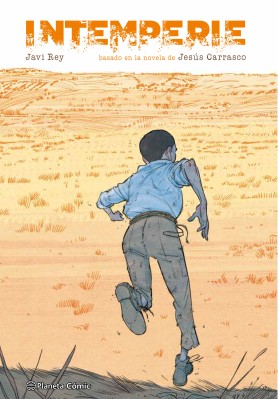 Another nominee for Best Adaptation from Another Medium is OUT IN THE OPEN (the English-language edition of  INTEMPERIE from Planeta Comic) by Jesus Carrasco and Javi Rey, translated by Lawrence Schimel (SelfMade Hero).

Jen Wang is nominated in two categories (!) for THE PRINCE AND THE DRESSMAKER (First Second): Best Writer/Artist and as a Best Publication for Teens (ages 13-17).

ALL SUMMER LONG by Hope Larson (Farrar Straus Giroux) is also nominated in the Best Publication for Teens (ages 13-17).

THE DIVIDED EARTH (Volume 3 of the Nameless City trilogy) by Faith Erin Hicks.

And, finally, there are two more First Second titles nominated for Best Publication for Early Readers (up to age 8):

PETER AND ERNESTO: A TALE OF TWO SLOTHS by Graham Annable

TIGER VS. NIGHTMARE by Emily Tetri. 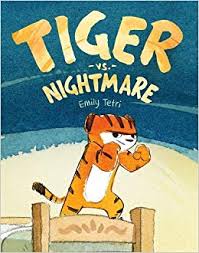 The winners will be announced at San Diego Comicon in July.

We are SO very proud of all our talented clients and their fantastic books!