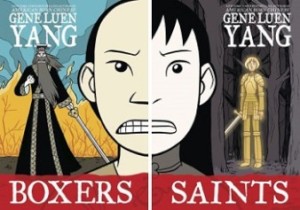 “Yang’s historical tale won for its even-handed portrayal of China’s Boxer Rebellion as seen through the eyes of two young people drawn in on opposite sides of the war. In Boxers, Little Bao becomes caught up in the war against foreign devils and experiences bloody battles in the name of liberating his homeland. His opposite, Four-Girl of Saints, is a Christian convert who strives to protect her people against murderous, inhuman rebels. Through both stories—which intermingle in various tragic, ironic twists knowable only to readers—Yang captures the confused idealism that war often foists upon the most vulnerable young combatants. Like his previous modern classic, American Born Chinese—also nominated for an NBA—Yang uses cleanly efficient art and multi-leveled storytelling that employs fantasy sequences to reveal his character’s views on the world.

“First Second had a great year…After six years, this imprint has really hit a sweet spot for letting talented cartoonists tell stories and getting them noticed.” 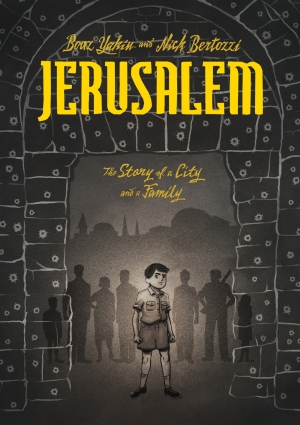 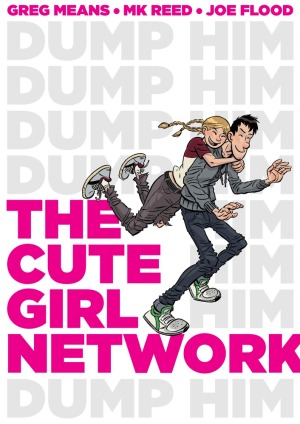 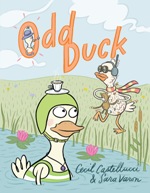 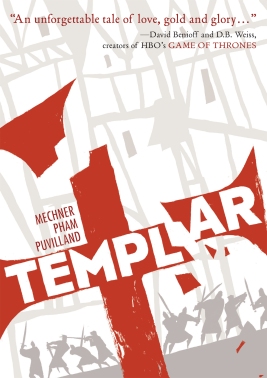 were all Honorable Mentions.

What a way to end the year!

Hats off to First Second and all their authors!