(It’s the first time a graphic novelist has been selected, making this even bigger news.)

The first graphic novel to be a National Book Award finalist: 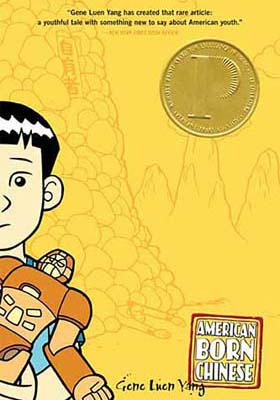 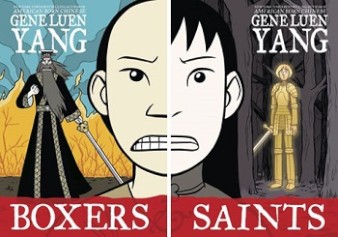 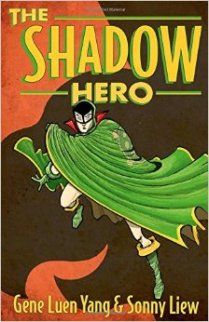 and GET WITH THE PROGRAM!, the first of the SECRET CODERS series: 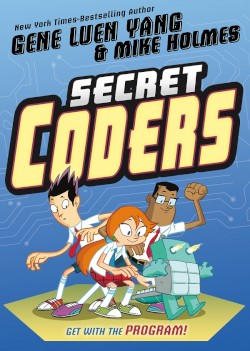 For the full article about Gene Luen Yang’s appointment as Ambassador for Young People’s Literature, go to: https://www.washingtonpost.com/news/comic-riffs/wp/2016/01/04/just-in-gene-luen-yang-named-national-ambassador-for-young-peoples-literature/